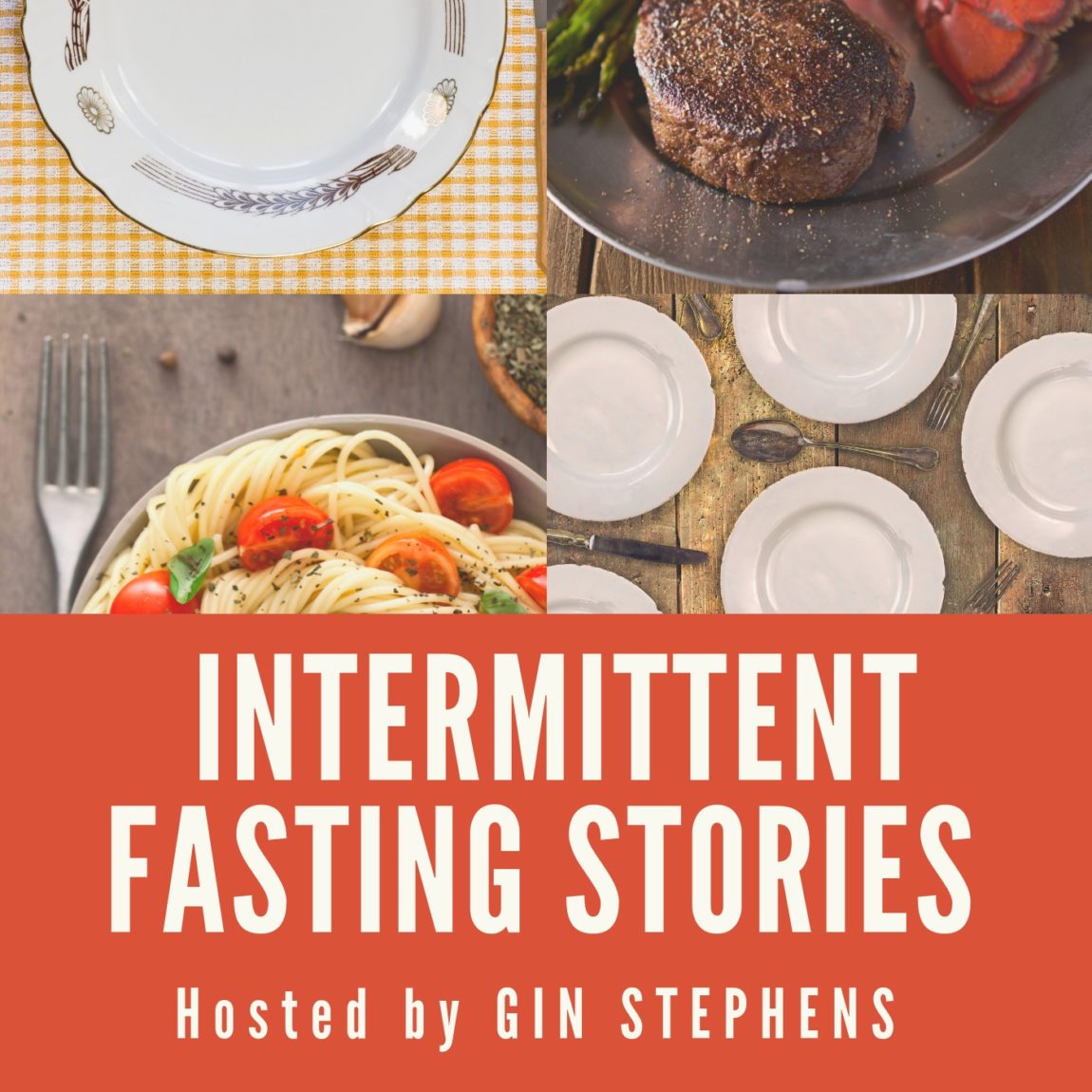 In this episode of the Intermittent Fasting Stories podcast, host Gin Stephens speaks to Josie, a court reporter who lives in Southern California.  Josie is originally from Brazil and spent most of her life slim and fit.  She states she was not “wired” to diet, and any brief attempt at dieting was met with failure to comply with rules.  Though she’s never been obese, she gained approximately 25 pounds during several years following the birth of her son.  She felt generally unwell, so fatigued she needed to lie down in the afternoons.  She suspected a thyroid disorder or vitamin deficiency, but when blood tests were normal, it was time to tackle losing the excess weight.

A friend had mentioned intermittent fasting in the past, but as a self-proclaimed foodie who loves to eat, Josie had not paid it much heed.  She tried a way of eating that required intense food prep, including bringing a cooler full of snacks everywhere, ultimately too cumbersome for her busy lifestyle.  She confesses feeling helpless and even “panicky” at the idea that her habits were going to doom her to a life of obesity.  She feels certain that was where she was headed.

Eventually, she returned Delay, Don’t Deny and found the science made more sense than the concept had on the surface (and her friend who originally suggested IF said, told you so!).  Her husband read the book, too, and joined her for the health benefits.  She had already weaned sweetener out of her coffee and only needed to give up cream.  She states she didn’t like black coffee “but I survived.”  She began with an 8-hour window from 11:00-7:00 and reflects that her eating was somewhat like the Carbohydrate Addicts Diet as she broke her fast with vegetables and protein, then ate her carbohydrates in her largest meal before closing.

Body recomposition was evident within two weeks, confirmed with photographs and measurements.  She lost her goal of 20 lbs within four months and says her gratitude to be living in her familiar slim body brings her to tears.  Her legs now look more defined than when she was a marathon runner, and she joyfully spends time in her own closet trying on old clothes that fit perfectly.  In maintenance, she is still comfortable keeping a 6-8 hour eating window as a shorter window triggers an urge to binge.  She does not wish to lose any additional weight, but intends to continue paying it forward by sharing the book and hosting clothing swaps for others living the fasting lifestyle.  Josie’s advice to folks contemplating IF is to “get off the struggle bus” – in other words, don’t make it overwhelming.  Even a 12 hour fasting window is an improvement on constant eating, and by making small changes, you can reach all your goals in time. 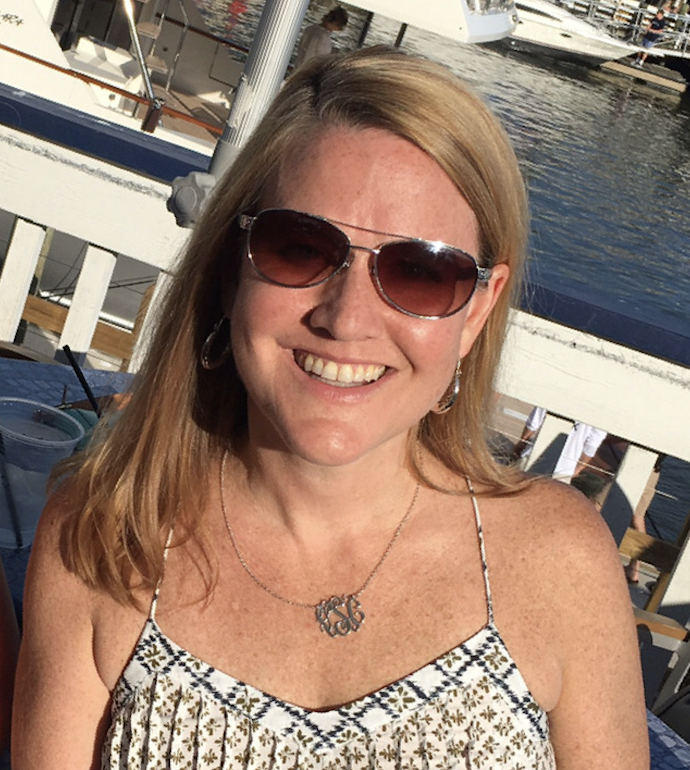